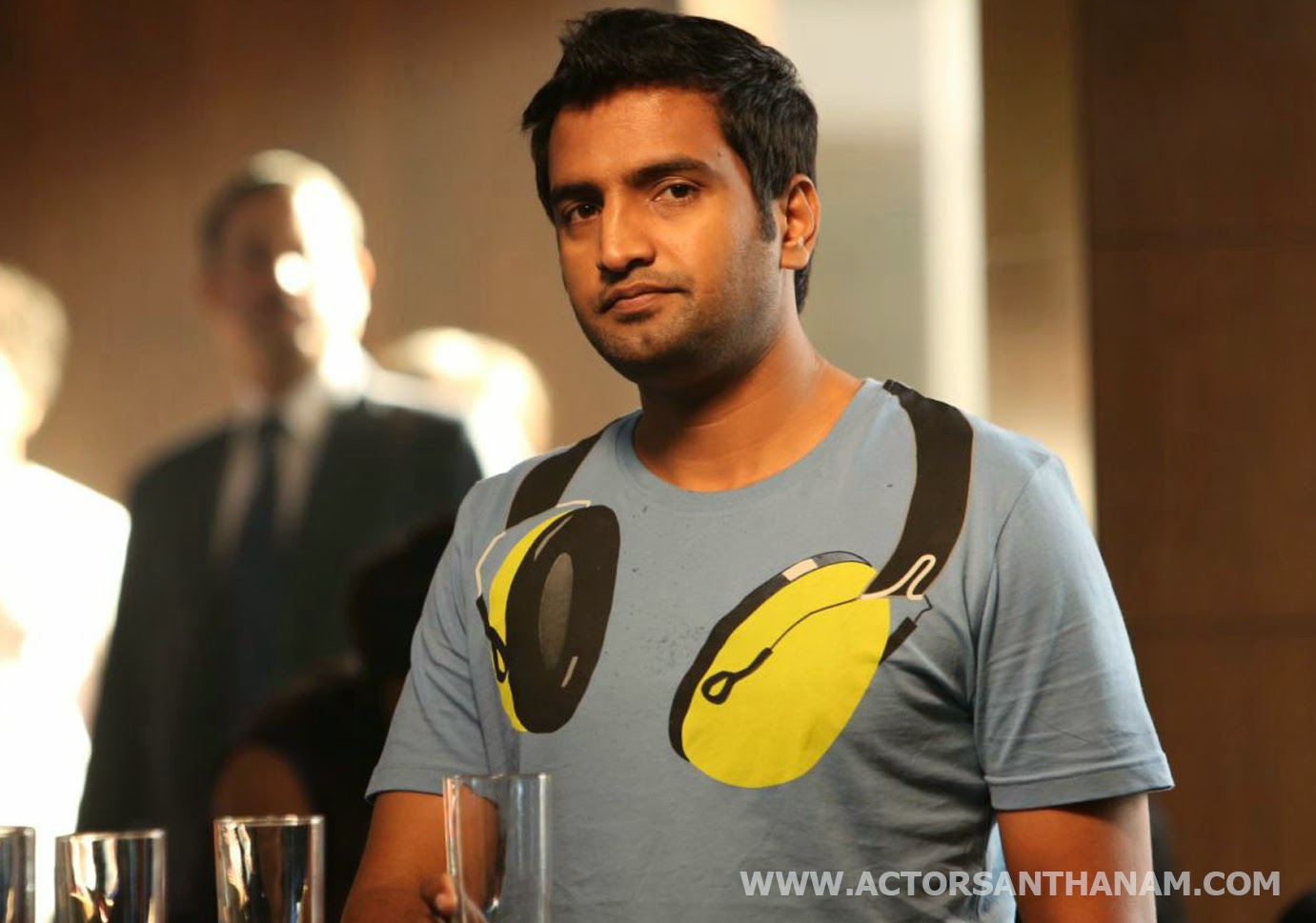 Santhanam is by far one of the busiest actors in Kollywood. At one point of time, it was being said that the actor was shooting simultaneously for almost 15 films, doing three shifts a day.

Ask the actor how he managed it all, and he laughs, "That's how you manage to stay in the race. You can't sit back and relax just because people liked your work in one film. Yes, I had to work round the clock for my films, and I missed spending time with family and friends and missed having a sound sleep. But that's the price you pay for stardom."

After a huge success of Vallavanukku Pullum Aayutham, now the actor, busy with the schedule of Nanbenda with Udhayanidhi Stalin and Nayanthara.
Share !