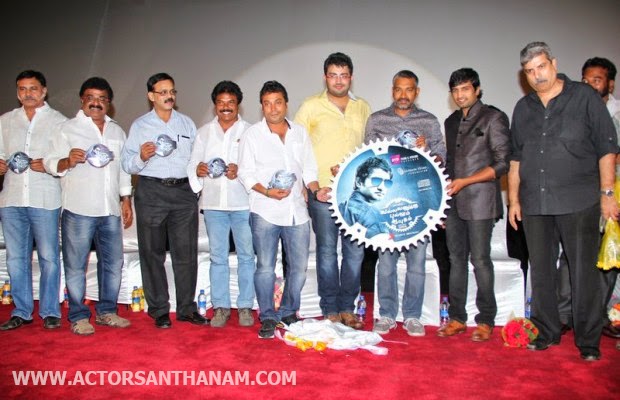 Thanks to Behindwoods.com for Photos 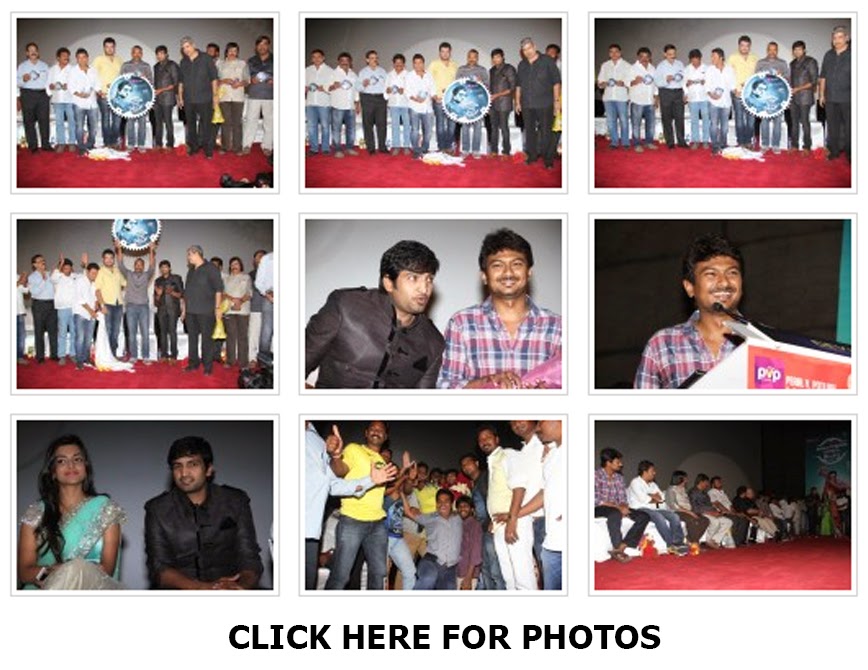