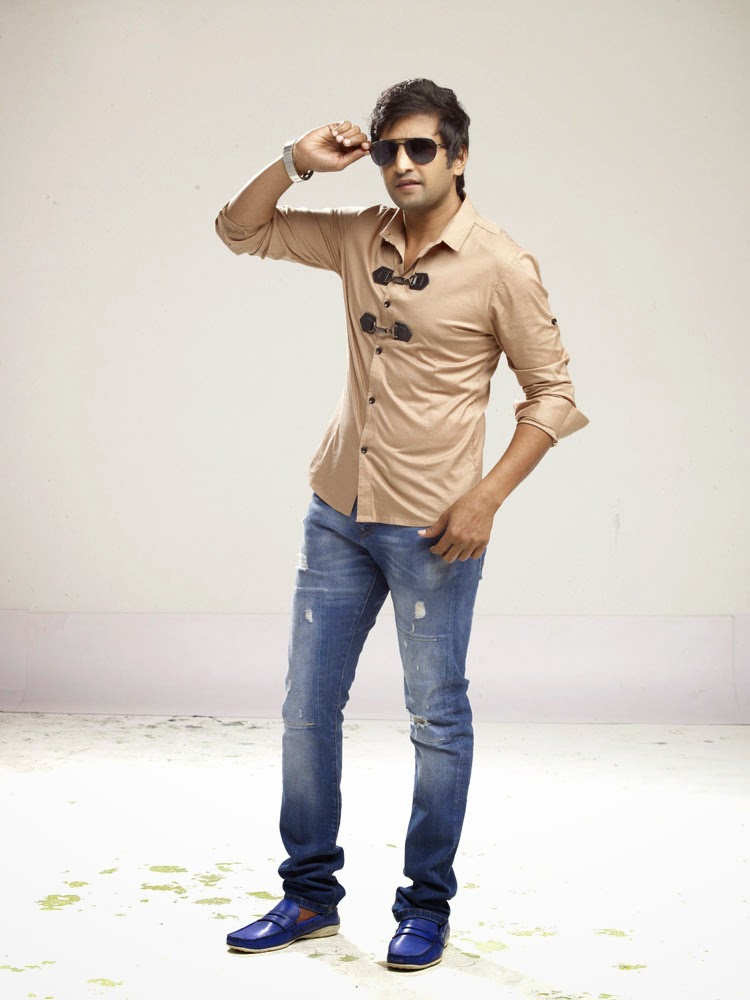 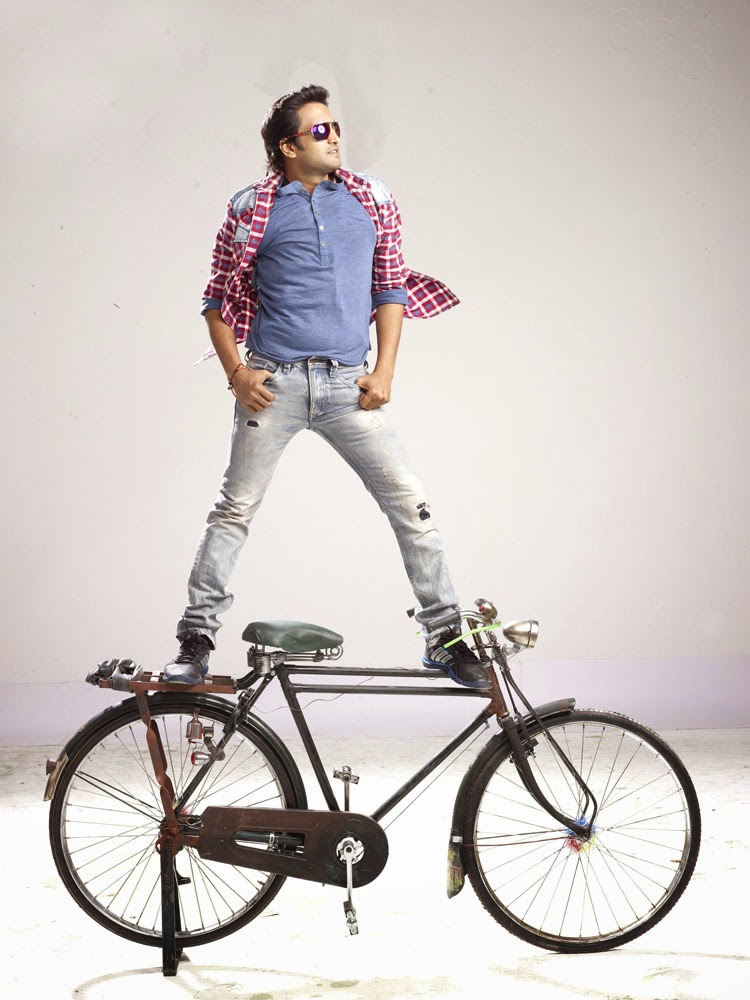 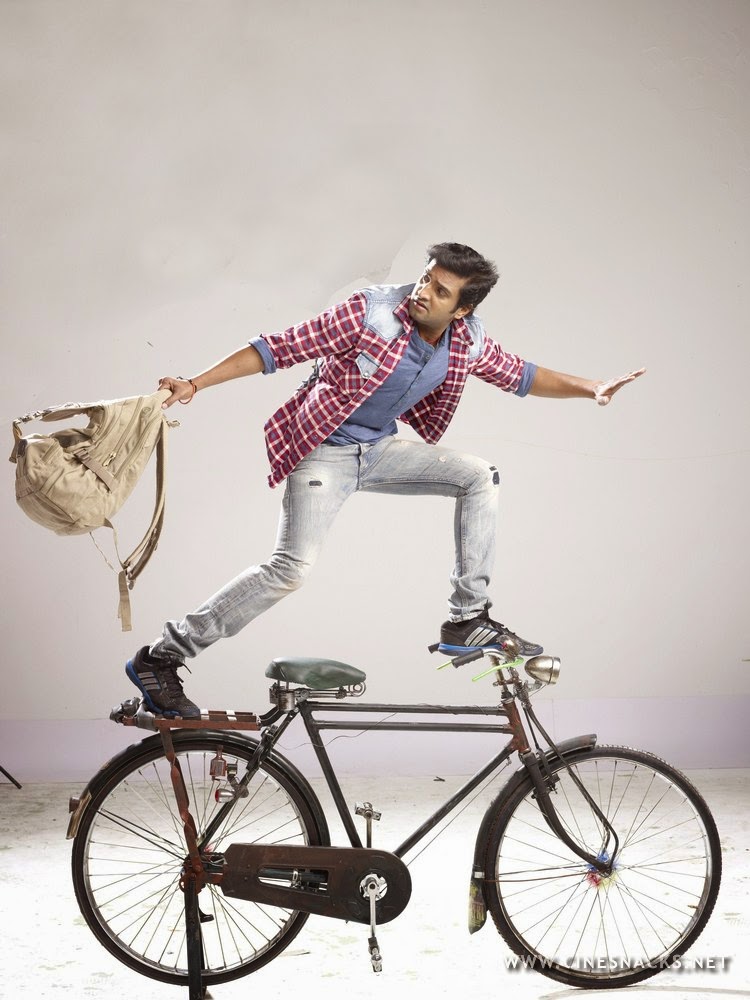 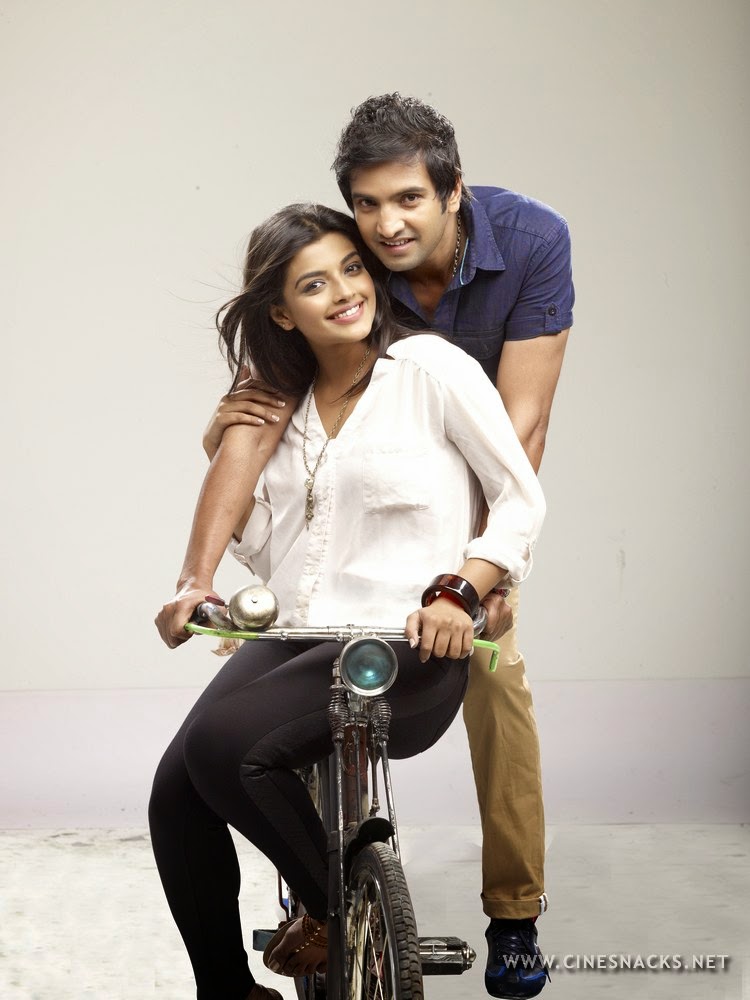 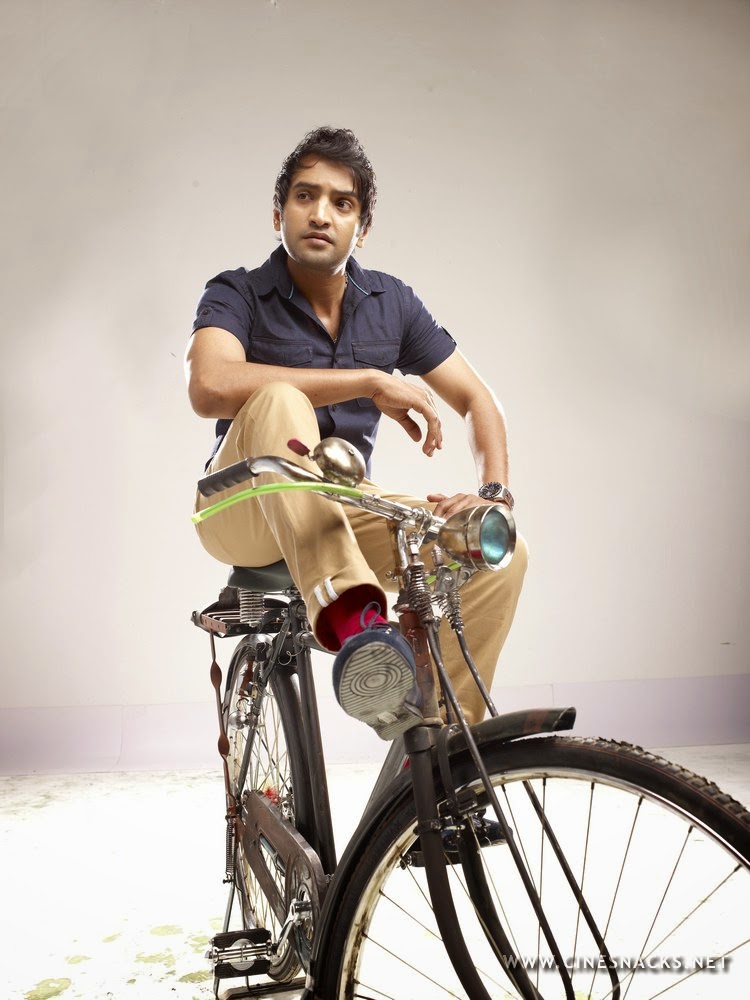 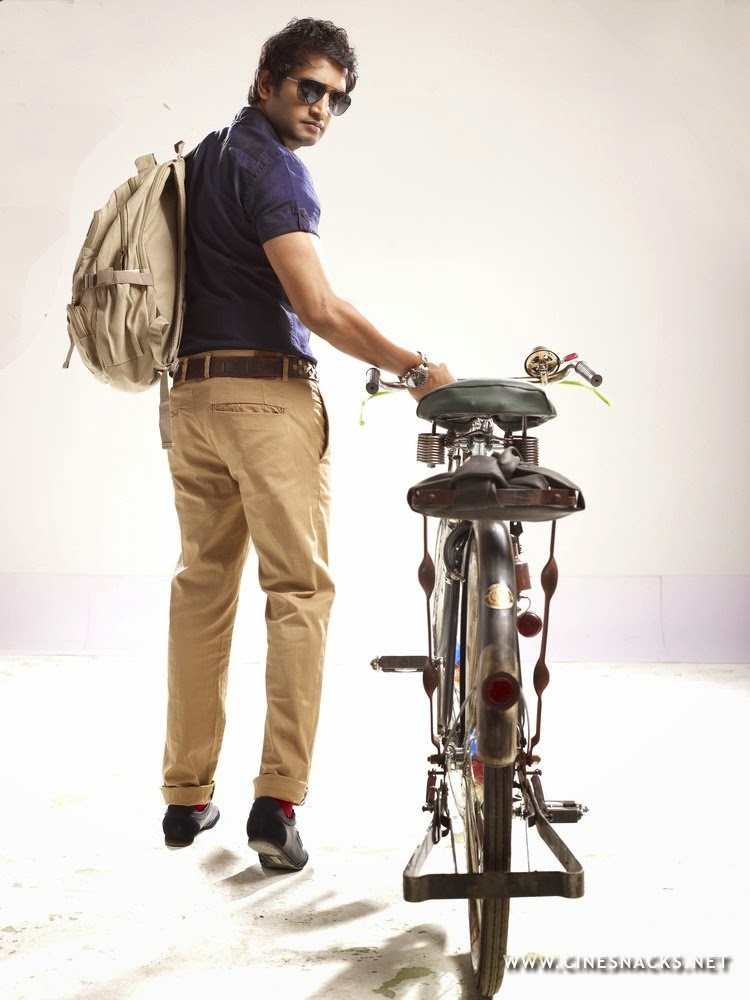 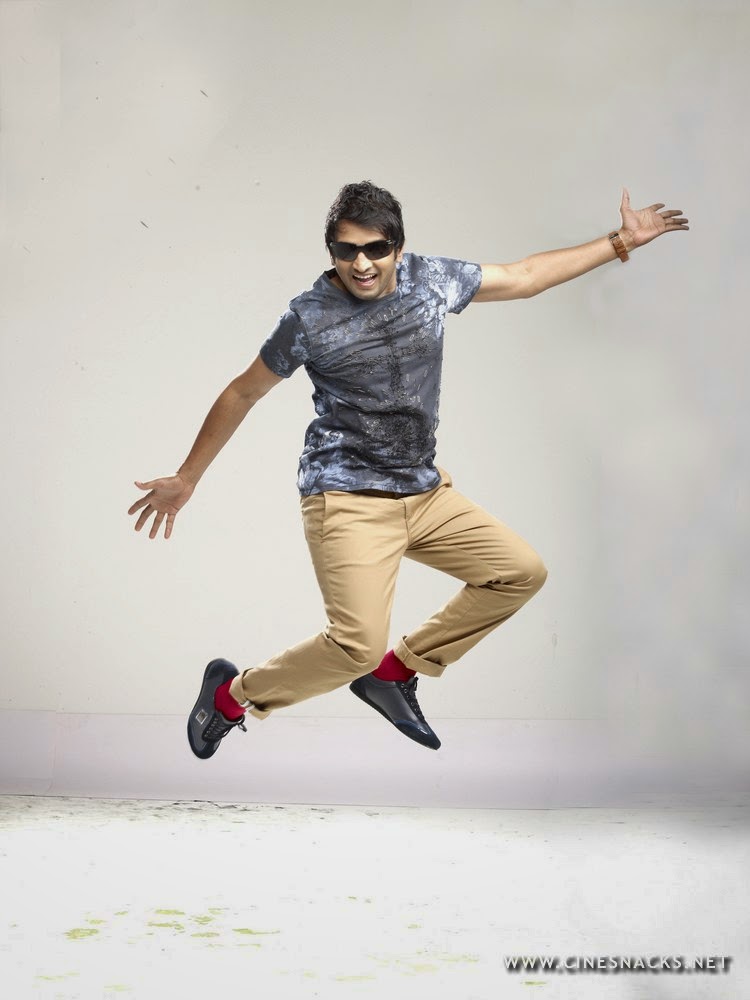 Santhanam is flying high literally as the first look of his First film ‘Vallavanukku Pullum Aayudham’ produced by PVP cinema on behalf of Pearl.V.Potluri and Hand made films,as a full time hero has been receiving mammoth response from the trade circle as well as his best friends .
Needless to say that the man who had played buddy to many stars until now has been in the receiving end -receiving accolades for his new look as a hero . Santa as he is been fondly called by his mates, Santhanam had lost pounds of his extra flab around his waist , learnt the nuances of dancing to the level of matching his friends who are great dancers , learnt many tricks of Screen stunts and some martial arts too . Santhanam has paired himself with ‘Aashna Javeri’.
‘His level of commitment as an actor is amazing . He leaves no stone unturned to mark his presence as a hero and it is evident in every aspect of the film , including the scenes where the lead pair is to romance ‘ says the actor turned director Sreenath . ‘ Vallavanukku Pullum Aayudham ‘ will be an absolute commercial bonanza and trust me ‘ an Hero is born ‘ he adds.