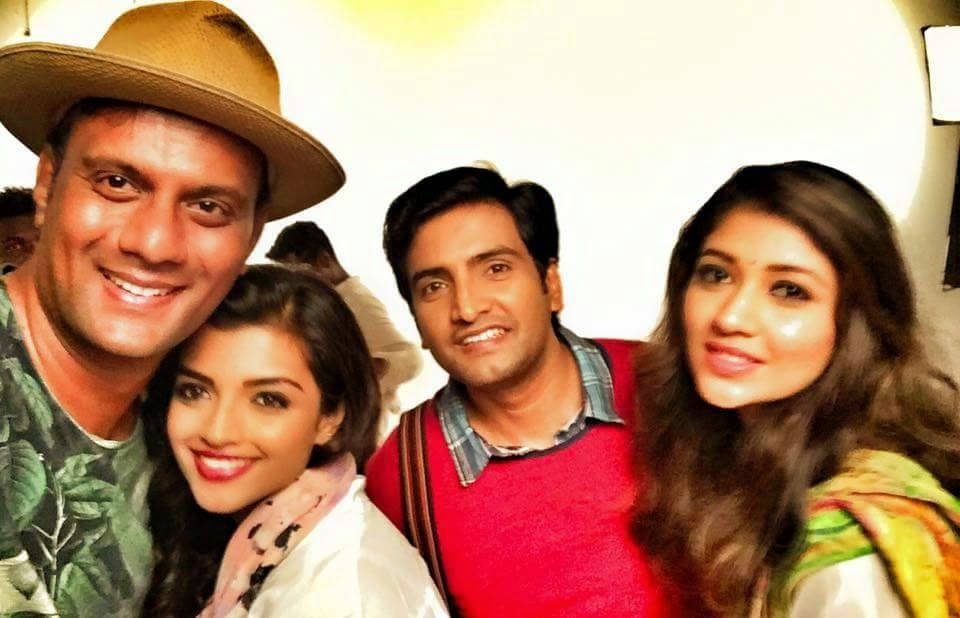 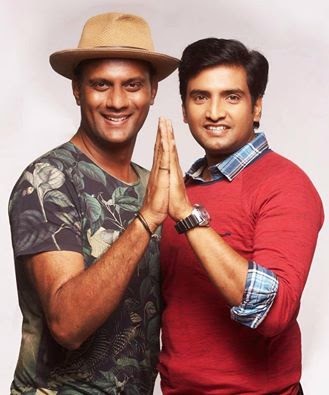 My chance to do a shot with Most popular south indian Comedian turned hero Santhanam in his style.Have shot Santhanam years ago as Osama Bin laden,his popular character in Ayyanar as a comedian.Now after years shooting him as a Hero for the first time.He is grown younger and fitter.Awesome fun shooting with him for his upcoming film as hero with 2 hot heroines.I have a habit of sharing photo picture at social media . my most popular photo is with Arya &santhanam .I wanted to recreate the same and requested him at the caravan during the lunch break..he told imm not one take many as u want brother…Here it goes..My space with Santhanam in his style..‪#‎karthiksrinivasan‬ ‪#‎Santhanam‬ ‪#‎Nanbenda‬#sonyAlpha.