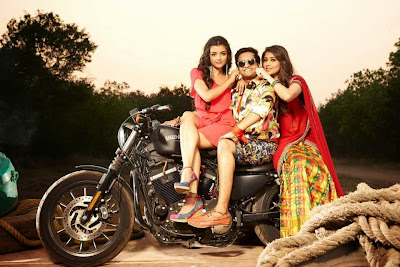 Actor Santhanam's Inimey Ippadithan will be releasing on 12th June 2015 which is official annouced by Santhanam in his social (twitter) page. Ashna Zaveri and Akhila Kishore pairs with Santhanam as lead role. The movie was directed by Murugananth (Lollu Sabha Fame) and produced santhanam's own banner "Handmade Films". Music composed by Santhosh Kumar Dhayanidhi whi has worked as an assistant of "AR.Rahman" and the audio launch has been held recently with huge manner. Grab your audio CD's now in music shops and online stores. To get the regular updates of actor santhanam, follow our official facebook facebook page "Actor Santhanam".