THE CURSE OF THE SONG - DANCE ROUTINE ! 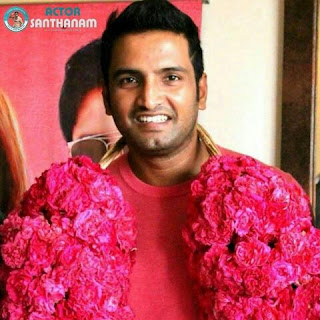 More than the big superstars of the land, the one big USP of the Indian film industry as a whole is the 'music' factor i.e. the song and dance routines which are mounted on a lavish scale and shot extravagantly, spending crores of money. The common man is transported to exotic locales which he can otherwise only dream of. With so many talented composers, singers and choreographers available in the country, there is a high probability of these song sequences being of good standard when seen and heard standalone. But when seen along with the film, 'positioning' matters a lot and these otherwise attractive song sequences may turn out to be a huge test of patience if they are inserted without imagination and just for formality's sake. The most recent case in point being Santhanam's Inimey Ippadithaan whose songs are otherwise pretty popular in the FM space and other charts.
The film is mostly an enjoyable comedy about the travails and adventures of a young man who is inadvertently caught between two women - one through his own hard-earned love and the other through an arranged marriage alliance. Santhanam looks the part with his good styling, grooming and typically 'gun' comedy sense. He sports good costumes, accessories and even rides a trendy Yamaha FZS Version 2.0 bike! We also have the likes of Thambi Ramaiah and VTV Ganesh providing some good moments with their tried and tested brand of comedy. And the ending is unconventional and unexpected for a film which is otherwise formulaic. With a run time of under 2 hrs 15 mins, Inimey Ippadithaan has quite a lot going in its favor but for the SONG / DANCE routines which bring down the fun, several notches.
Source :- Behindwoods
Share !