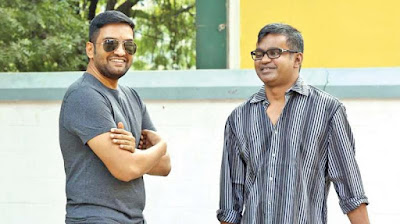 Director Selvaraghavan has reportedly completed two schedules of his next movie, Mannavan Vandhaanadi, and will resume shoot in April after a short break. The movie stars Santhanam and Aaditi Pohankar in lead roles.
The team will fly to the US to complete the rest of the shooting schedule. A source, speaking to DC, said, “Santa will be shooting for a song for Sakka Podu Podu Raja in Bengaluru from today. After finishing the schedule, he will join the Odi Odi Uzhaikanum team. In April, he will take off to the US, where he will shoot for the introduction song for Sakka Podu… sung by Anirudh Ravichander.
Share !