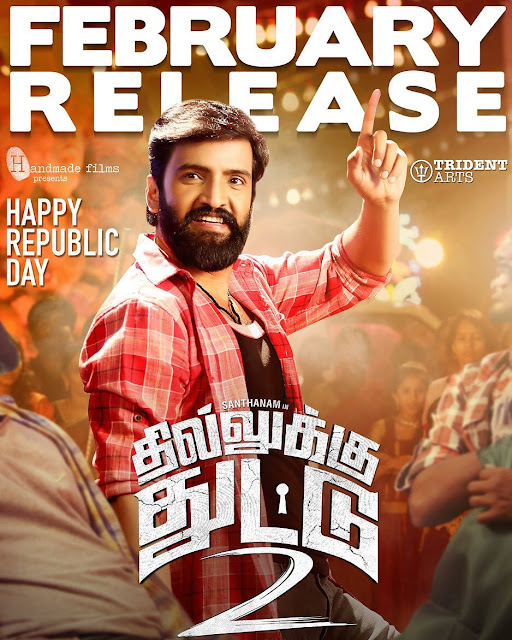 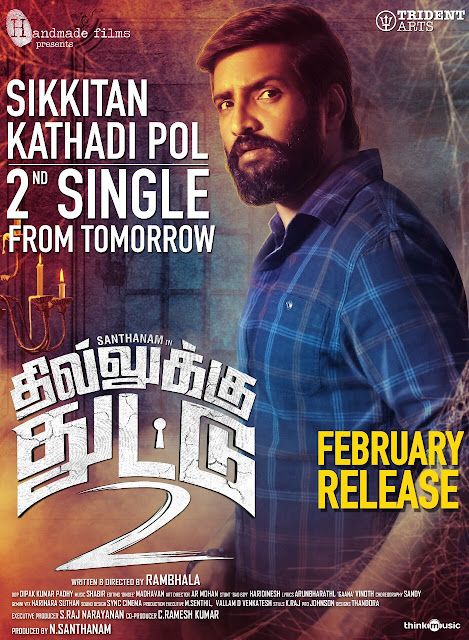 The sequel written by Rambala, has
Santhanam

reprising their roles. Music for the film is by
Shabir

of Vathikuchi fame. Just like the previous version, the sequel too is expected to leave you in splits. The film will hit screens in February.