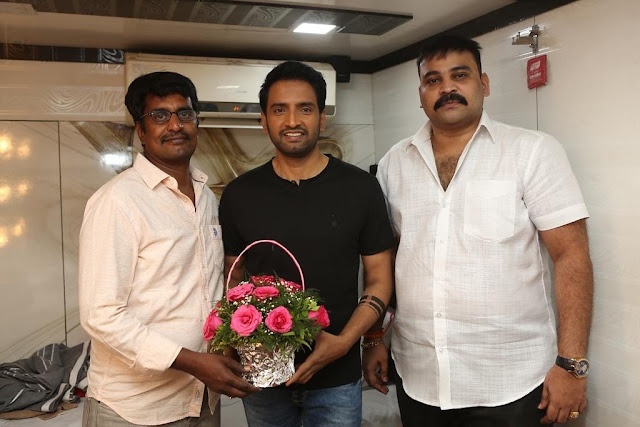 Director Kannan and Santhanam worked together in Kandein Kadhalai, Settai, Vanthaan Vendraan, and Jeyam Kondaan but the latter only played as a comedian in these films. The latest update is that Kannan has narrated a comedy entertainer to Santhanam for a heroic film and the actor is said to have immediately given his nod.
To be produced by Kannan’s Masala Pix and MKRP Productions, the principal shoot of the film will begin in July and the team is targeting Christmas weekend release.
Kannan is planning to rope in a top actress for the film and he will soon confirm the rest of the cast and crew who will be associated with him.