Santhanam team up with Yogi Babu 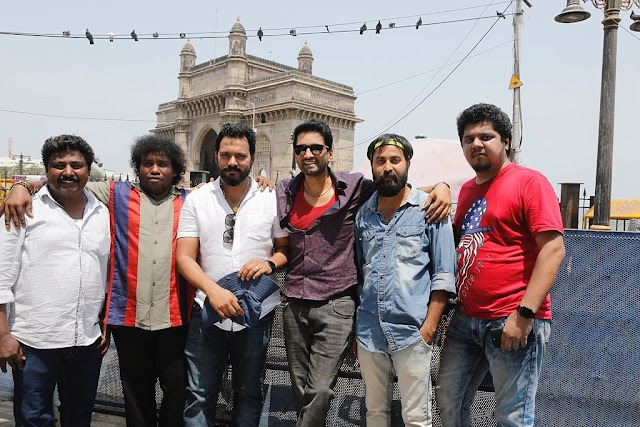 Santhanam has received a boost after his last release 'Dhillukku Dhuddu 2' became a superhit bringing him back in the reckoning as a hero.  He has signed a couple of new movies including one directed by Kannan and another by debutante Johnson which has music by Santhosh Narayanan.
Santhanam has started shooting for yet another film directed by Vijay Anand an erstwhile assistant of director Shankar.  The film has him teaming up with Yogi Babu, the current hot comedian of Kollywood.  Deepak Kumar Padhy is the cinematographer, T.S. Suresh the editor and Shobi is handling the choreography and Silva the stunts.
The first schedule of the as yet untitled movie has been completed and the first look and the rest of the cast details will be out soon.