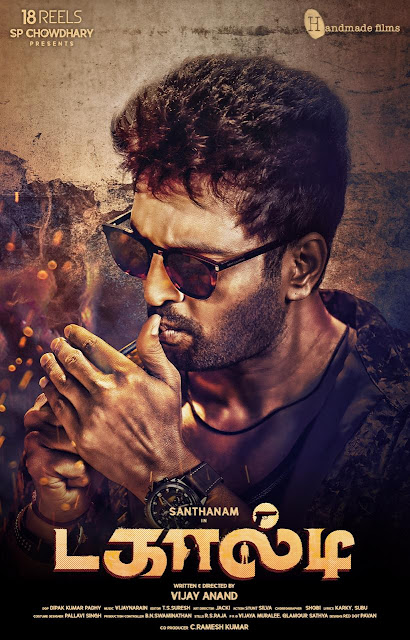 , which was released on Thursday, certainly raised eyebrows. And for a wrong reason. The poster of the film, directed by debutant Vijay Anand, showed the star wearing coolers and lighting up. This certainly did not go down well with the anti-smoking activists, who responded saying that this still will be a negative influence on youngsters as it promotes smoking by making it look cool.

Now, the actor has sort-of apologised for the poster. “"Dacalty" first look poster was inadvertently uploaded. Have realised that it may promote smoking which is injurious to health. Will ensure my future films will never carry such posters,” (sic) he tweeted on Saturday.