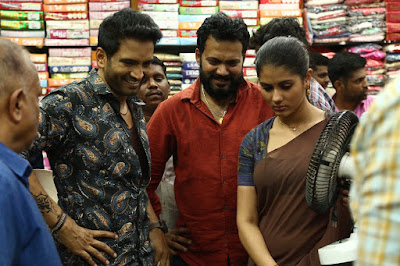 , will have the actor playing a man who hails from Mumbai. Billed as a fast-paced action-comedy, the movie, which has travel as one of its elements, has completed over 70 per cent of its production.
Vijay avers that the film will be different from the previous flicks which had
Santhanam
in the lead role. He says, “It is not an out-and-out comedy movie — it has comedy, though. His characterisation, that of a tricky guy, has been interestingly sketched. He essays a Tamil guy who is settled in Mumbai.”