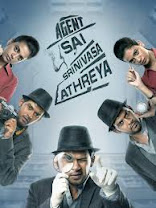 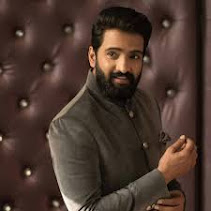 Santhanam is all set to play the lead role in the Tamil remake of the Telugu spy thriller film Agent Sai Srinivasa Athreya. The original version was a box office hit in Telugu and also won critical acclaim for Indianizing the spy thriller genre.

Sources say that Manoj Beedha, the director of Vanjagar Ulagam is likely to helm the Tamil remake of Riya Suman of Seeru fame is in talks to pair opposite Santhanam in the film.

Santhanam is currently busy with the shoot of his upcoming family entertainer film Sabhaapathy with director Srinivasa Rao.  The actor's comedy entertainer Paris Jayaraj  is also getting ready for release and if all goes well, the film will hit the screens this month.